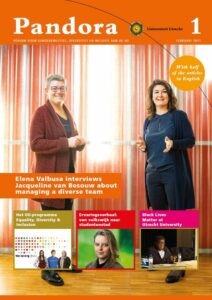 Towards a more diverse and inclusive scientific environment to enhance equity and excellence.

Science seeks answers to current and fundamental questions, but also ensures the growth of knowledge, so that we remain prepared for future challenges. Sometimes, the old questions no longer suffice and new questions need to be asked, because it turns out that the world looks different from the way we thought it did. It then becomes clear that new perspectives are needed in order to approach the problem from a different angle. In order to increase this diversity of viewpoints and our ways of solving problems, we must mitigate gender- and cultural bias in the system. The first step is to identify such bias, and then eliminate it. Too much talent remains untapped and wasted due to implicit assumptions and traditions that stand in the way of realizing the potential of diversity of thought in enhancing the quality and impact of science endeavours.

On 28 January, the Dutch minister of education, culture and science Ingrid van Engelshoven presented her ambitions for science policy.

The Gender Summit is a platform for dialogue where scientists, policymakers, gender scholars and stakeholders in science systems examine new research evidence showing when, why, and how biological differences (sex) and socio-cultural differences (gender) between females and males impact on outcomes. The aim is to reach consensus where improvements to science knowledge and science practice are needed and who should take action.

Our aim is to make gender equality in research and innovation the norm and to embed gender as a primary dimension of quality. The Gender Summit started in Europe in 2011 and has helped to influence how gender is addressed in Horizon 2020, the biggest EU Research and Innovation programme ever with nearly €80 billion of funding available over 7 years (2014 to 2020), where it is now recognized through three criteria: (A) greater gender equality by increasing the number of women in scientific roles; (B) improved integration of sex-gender analysis in research process; and (C) achieving cross-cutting benefits of gender-sensitive and responsive research and innovation.

We have held multiple Summits since 2011; bringing together over 5000 participants and over 600 contributors from over 50 countries, representing expertise and leadership in policy, gender scholarship, science decision making and industry. From our beginnings in Europe, the Gender Summit mission has been taken on in new global regions: North America, Latin America, Africa, and Asia-Pacific.

The Gender Summit is not just a ‘conference’, each event produces a concrete output designed to promote the mission of building better science knowledge and better research and innovation practice, and to influence science-related policy design and implementation.  For example, the GS3 North America produced a Roadmap for Action for North America, which identified a range of evidence-based actions needed and the stakeholder groups who can bring about the required changes. The GS6 Asia-Pacific produced a Declaration and Call for Action to Advance Gendered Research, Innovation and Socio-economic Development.

Also out of GS6 came out the report on Gender-Based Innovations for the UN Sustainable Development Goals (SDGs).  27 international experts (invited from among past Gender Summit speakers) collaborated on this report to show how different gender issues relate to each of the 17 SDGs, and that gender equality and women’s empowerment, which are restricted to SDG5, are not enough to achieve the full impact that gender can have on the success of implementation measures. Read more results. 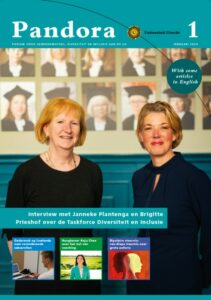 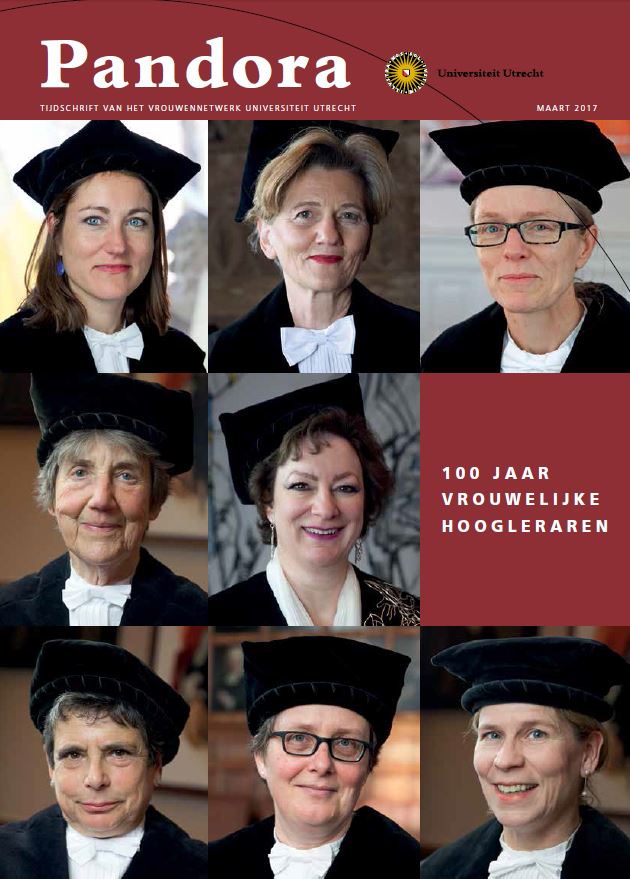 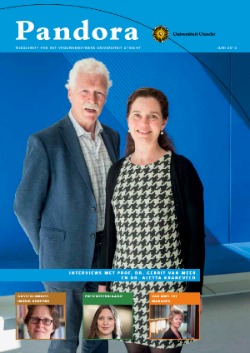 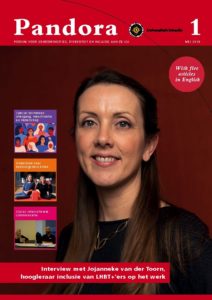 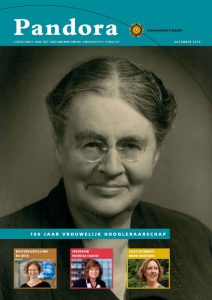 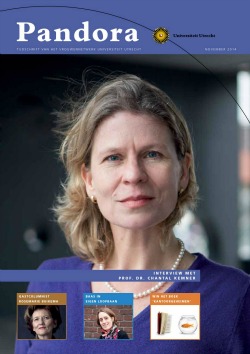 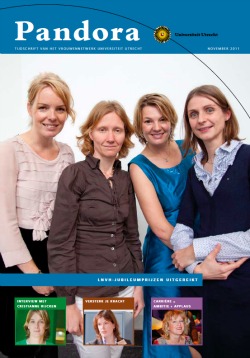 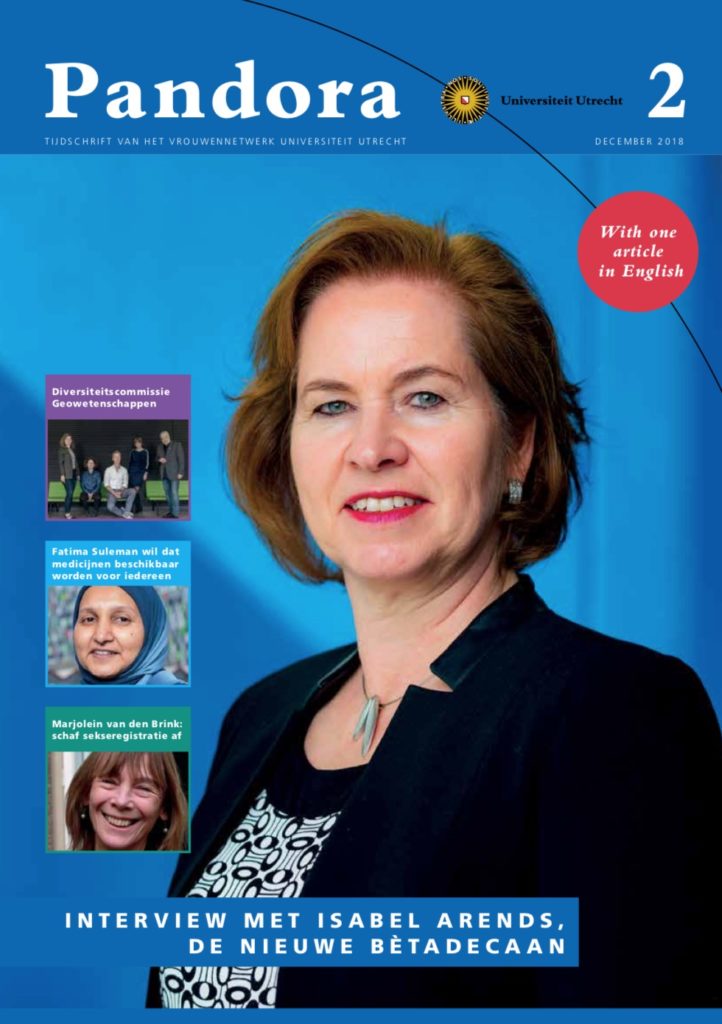 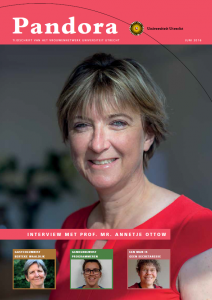 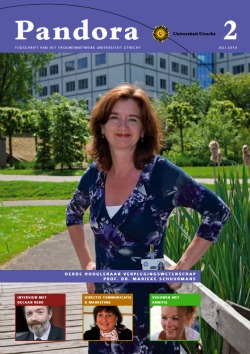 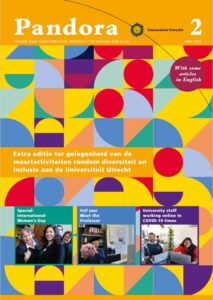 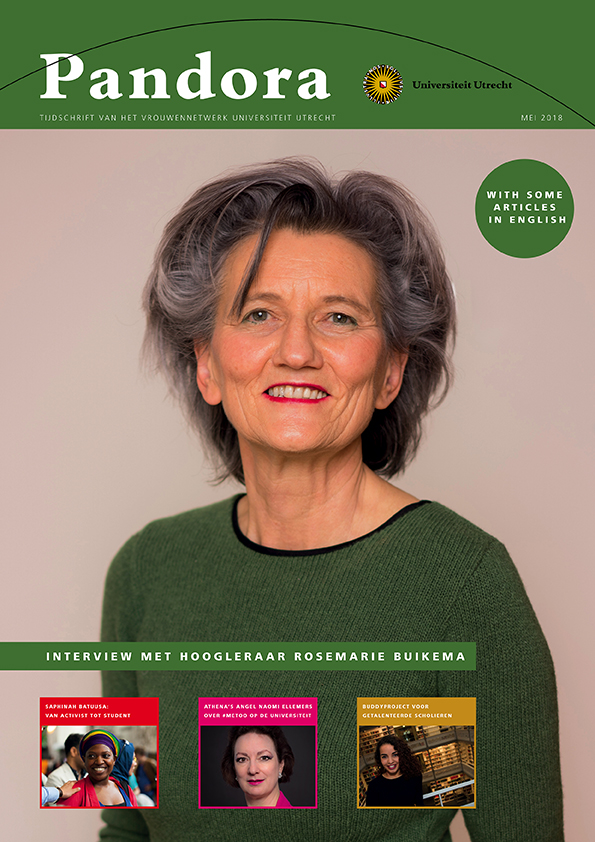 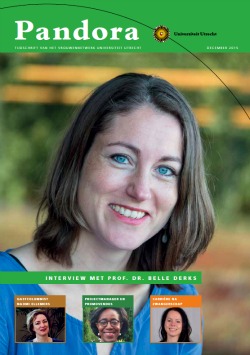 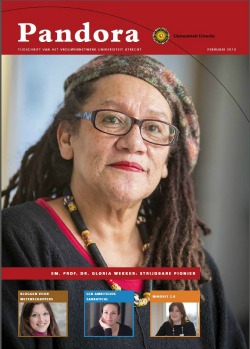 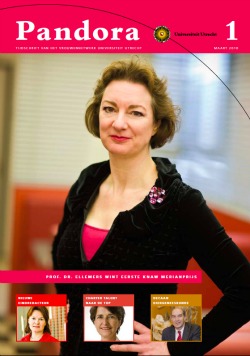